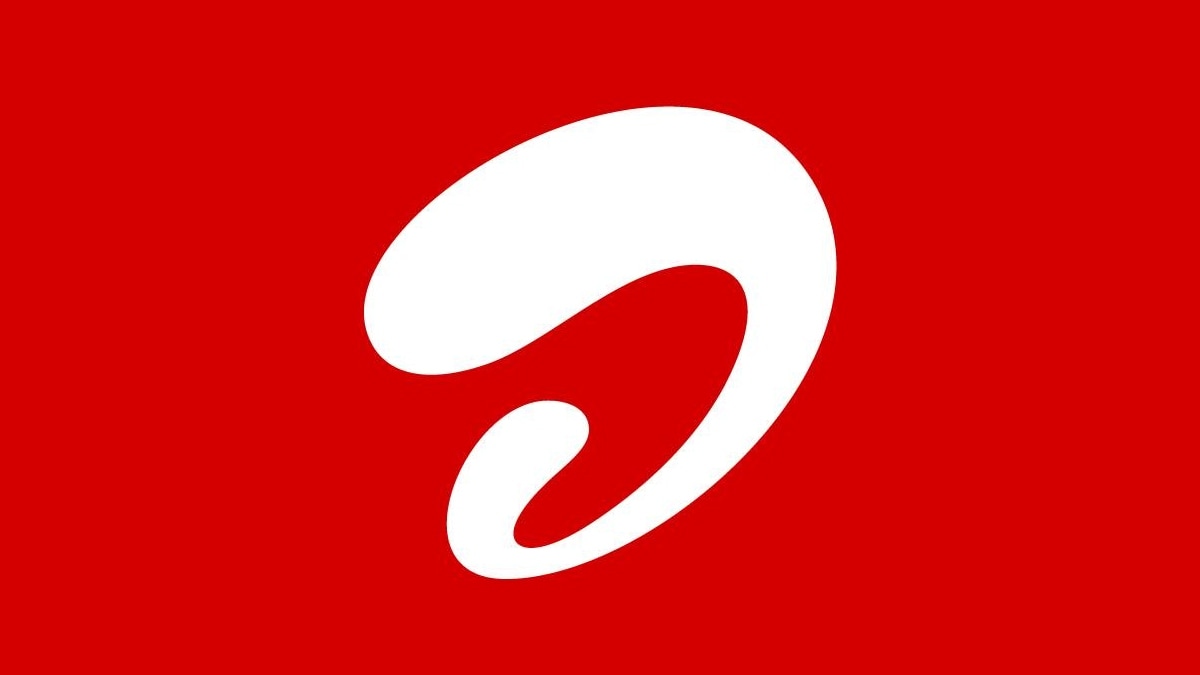 In a statement announcing that 5G services have gone live in Ahmedabad and Gandhinagar, the telecom service provider said that the services are currently operational at SG Highway, Memnagar, Satellite, Navrangpura, Sabarmati, Motera, Chandkheda, South Bopal, Gomtipur, Memco, Bapunagar in Ahmedabad and Koba, Raysan, Sargasan, Pethapur and other key locations in Gandhinagar town.

Airtel said it plans to augment the network making its services available across the city over time. “Airtel 5G Plus services will be available to customers in a phased manner as the company continues to construct its network and complete the rollout,” the telco said.

Customers with 5G enabled devices will enjoy the high-speed network at no extra cost until the rollout is more widespread.

Airtel `5G Plus’ will bolster the full portfolio of services that the company offers. In addition, it will allow superfast access to high-definition video streaming, gaming, multiple chatting, instant uploading of photos and more.

In a separate statement on the launch of 5G in Imphal (Manipur), Airtel said the high-speed services are currently operational at Akampat area, War Cemetery, Dewlahland area, Takyelpat area, RIMS Imphal area, New Secretariat, Babupara area, Nagaram, Ghari, Uripok, Sagolband and other select locations. “…Airtel will augment its network making its services available across the city in due course of time,” the company said.

Earlier this week, Airtel announced the launch of its 5G services in Shimla, adding that its 5G network will be operational at Mall Road, Sanjoli, Dhalli, BhattaKufar, Ridge and Sanjoli Helipad area and a few other select locations. The provider rolled out its 5G services in Lucknow last week, which is operational in some areas, including Gomti Nagar, Hazratganj, Aliganj, Aishbagh, Rajajipuram, Aminabad, Jankipuram, Alambagh and Vikas Nagar.