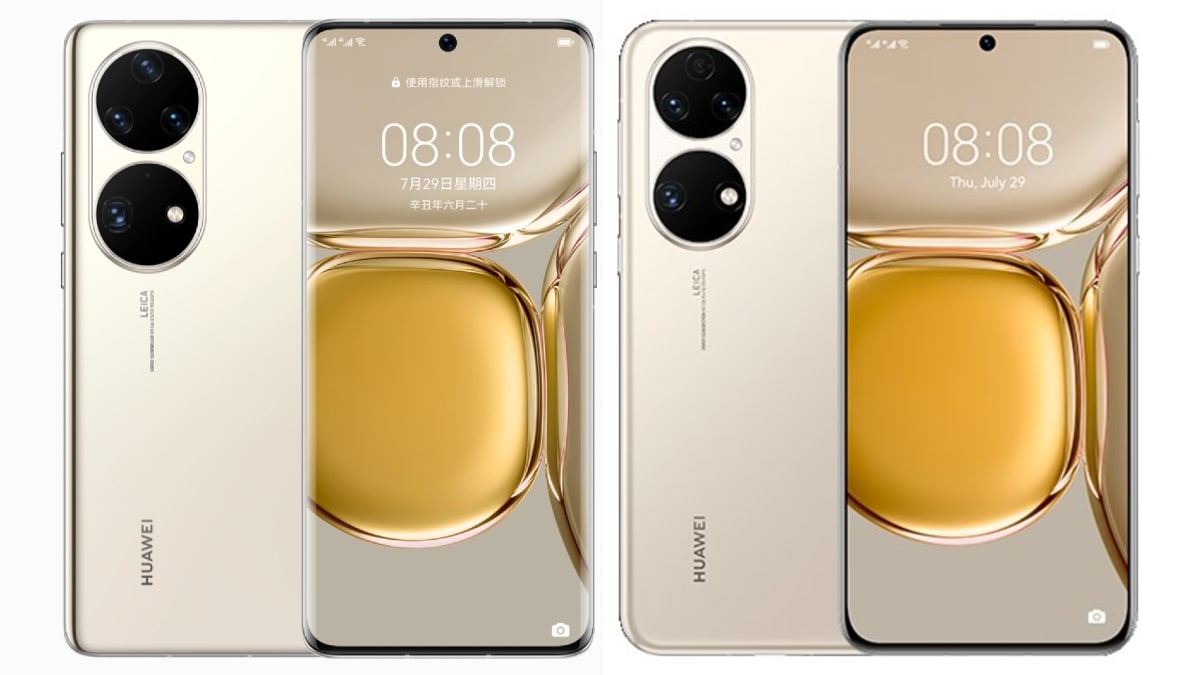 Huawei P60 lineup is said to be in the works and is expected to break cover in March next year. A tipster has now suggested that these smartphones will soon be put into mass production along with the Huawei Mate 60 series. There were rumours suggesting that the Huawei P60 could be powered by a Kirin 9100 SoC. However, the tipster hints that both of these lineups will feature a Qualcomm Snapdragon chipset. In addition, these Huawei handsets are expected to support 4G connectivity.

Teme claims that both of these lineups will offer only 4G connectivity. In addition, the previously rumoured Kirin 9100 SoC will be absent from the Huawei P60. Furthermore, these Huawei smartphones are expected to soon be put into mass production.

Past reports have suggested the Huawei P60 series will debut in March 2023. The vanilla Huawei P60 handset is said to feature the same variable aperture lens that was featured on the Huawei Mate 50. There could also be a 64-megapixel telephoto sensor on the back.

The tipster had previously also shared supposed renders of the Huawei P60. It appears to get a pill-shaped notch on the front to house the dual selfie camera. On the back, this smartphone is said to feature two circular camera islands. The top one could house two large sensors, whereas the bottom island is said to feature a small sensor and a LED flash.

On the other hand, there is not much else known about the Huawei Mate 60 series at this point. Huawei is yet to officially confirm the existence of these two smartphone lineups.