Apple is said to introduce four new iPhone 14 models in September this year. Some previous reports mentioned that iPhone 14 Pro models will be powered by the new A16 Bionic chip. The iPhone 14 and iPhone 14 Max, on the other hand, are expected to pack the A15 Bionic chip that is available on the current iPhone 13 devices. The vanilla iPhone 14 is said to ditch the notched display.

Nithya P Nair is a journalist with more than five years of experience in digital journalism. She specialises in business and technology beats. A foodie at heart, Nithya loves exploring new places (read cuisines) and sneaking in Malayalam movie dialogues to spice up conversations. More 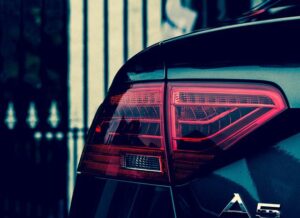