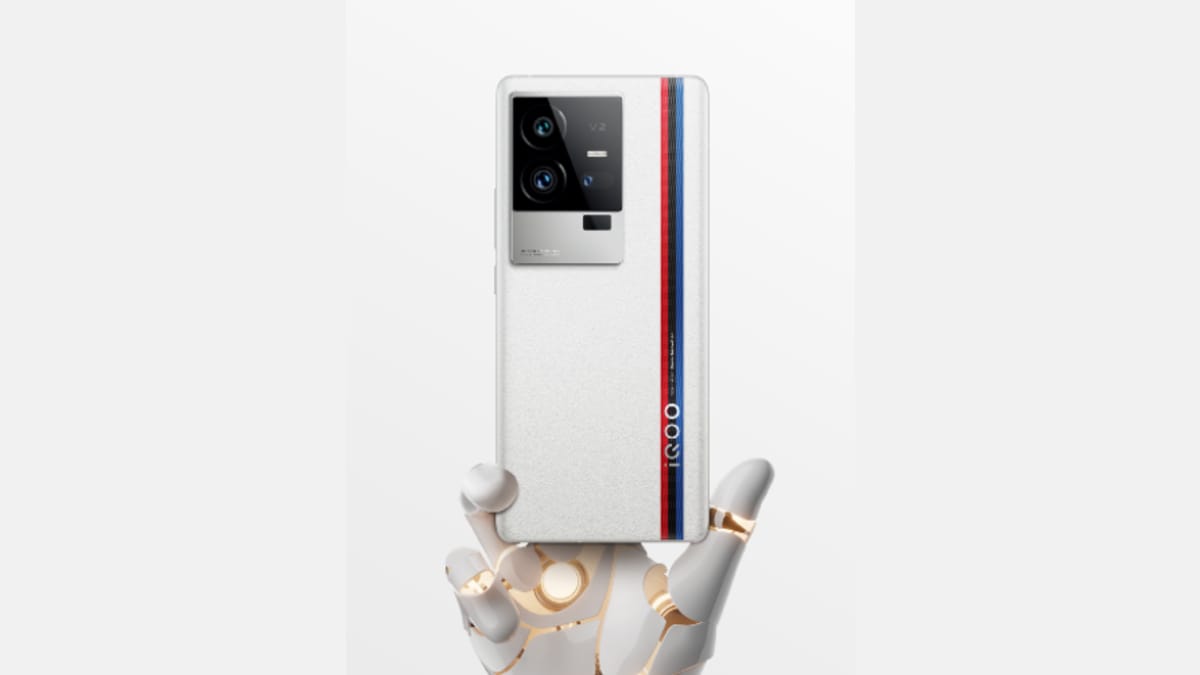 iQoo 11 5G’s launch event has been rescheduled for December 8 after the Chinese smartphone manufacturer postponed its initial plans to introduce the handset on December 2. iQoo Indonesia confirmed the development on the Instagram handle. Some of the key specifications of the latest iQoo flagship smartphone have already been hinted, as spotted on various listings. The launch event which is also rumoured to feature the iQoo Neo 7 SE smartphone, will commence at 4PM local time (2:30PM IST). However, iQoo has not confirmed the launch event to feature the iQoo 7 SE alongside the iQoo 11 5Gsmartphone.

According to the Instagram post shared on iQoo Indonesia’s Instagram handle, the iQoo 11 5G will be unveiled at the company’s launch event on December 8, scheduled to start at 2:30PM IST. Another post from the company on Instagram has also confirmed that the iQoo 11 5G smartphone will arrive in a BMW Motorsport-themed edition.

iQoo had confirmed that the iQoo 11 5G smartphone will arrive with Qualcomm’s latest Snapdragon 8 Gen 2 SoC paired with LPDDR5x RAM and UFS 4.0 storage. Meanwhile, the smartphone will be reportedly launched with 8GB and 12GB RAM variants, along with 256GB and 512GB of onboard storage options.

According to rumours, the iQoo 11 5G may also sport an E6 AMOLED display that offers up to 2K resolution, and a 144Hz refresh rate.

Rumours around the camera on the iQoo 11 5G had suggested that the smartphone will feature a triple rear camera setup comprising of a 50-megapixel primary camera, a 13-megapixel ultra-wide lens, and a 12-megapixel telephoto unit. The handset could also feature a 16-megapixel selfie camera in the front.

Other expected specification of the upcoming iQoo 11 5G suggest that the smartphone could be powered by a 5,000mAh battery with support for 120W of fast charging.