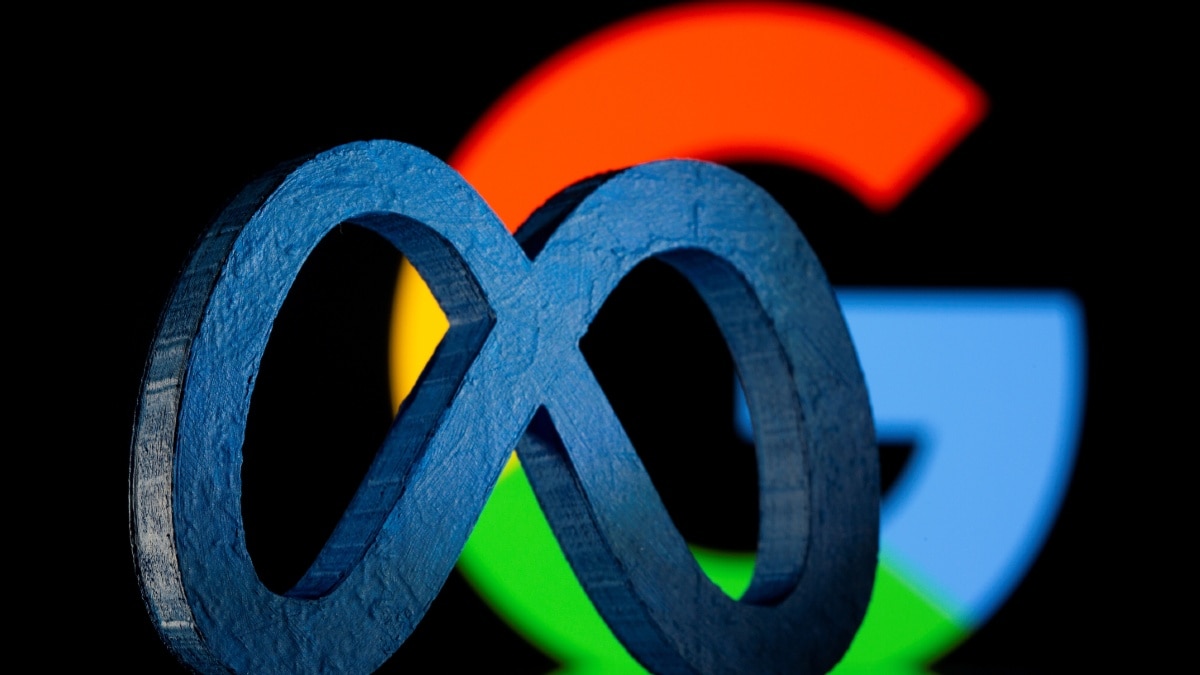 The New Zealand government said it will introduce a law that will require big online digital companies such as Alphabet’s Google and Meta to pay New Zealand media companies for the local news content that appears on their feeds.

Minister of Broadcasting Willie Jackson said in a statement on Sunday that the legislation will be modelled on similar laws in Australia and Canada and he hoped it would act as an incentive for the digital platforms to reach deals with local news outlets.

“New Zealand news media, particularly small regional and community newspapers, are struggling to remain financially viable as more advertising moves online,” Jackson said. “It is critical that those benefiting from their news content actually pay for it.”

The new legislation will go to a vote in parliament where the governing Labour Party’s majority is expected to pass it.

The law, which took effect in March 2021 after talks with the big tech firms led to a brief shutdown of Facebook news feeds in Australia, may need to be extended to other online platforms, the review said.

Since the News Media Bargaining Code took effect, the tech firms had inked more than 30 deals with media outlets compensating them for the content which generated clicks and advertising dollars, said the Treasury Department report, published last week.

The report mostly recommended that the government consider new methods of assessing the administration and effectiveness of the law, and did not suggest changing the law itself.

“At least some of these agreements have enabled news businesses to, in particular, employ additional journalists and make other valuable investments to assist their operations,” said the report. “While views on the success or otherwise of the Code will invariably differ, we consider it is reasonable to conclude that the Code has been a success to date.”