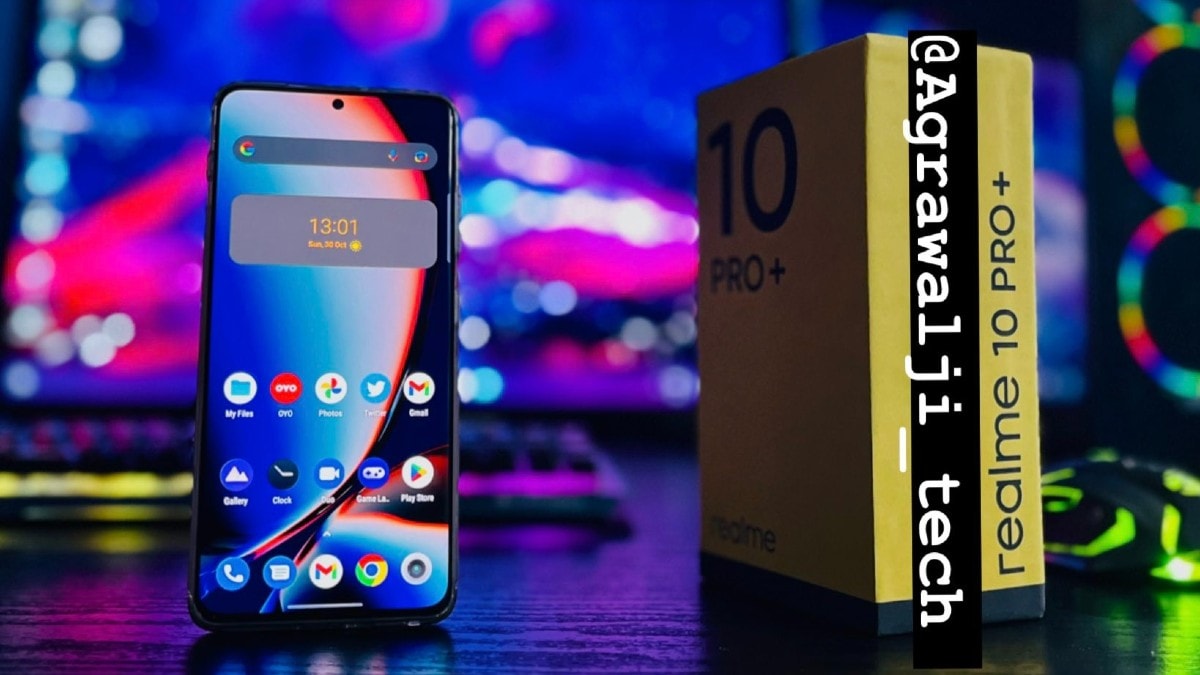 Realme 10 Pro+ key display features have officially been revealed by the company ahead of its launch on November 17 in China. The poster from Realme indicates that the front display of the smartphone will feature a hole-punch cutout to the centre. The Chinese company also claims that the chin of the smartphone will be minimal compared to its predecessor, the Realme 9 series. Additionally, the 10 Pro+ from Realme is expected to feature a curved display with a 61-degree curvature. In other news, the Realme 10 series Indian variants and colour options were tipped earlier this week.

Ahead of the upcoming launch of the Realme 10 series, the company has revealed some key display features of the 10 Pro+ variant in the lineup. The handset is expected to come with a centred hole-punch design on the front. Realme has also claimed that the chin of the 10 Pro+ will be 2.33mm thin. The sma

As per a recent report, the Realme 10 Pro+ is expected to come sporting a 6.7-inch full-HD+ curved AMOLED display. The smartphone could be powered by a MediaTek Dimensity 1080 SoC. The Realme 10 Pro+ could get a triple rear camera setup, including a 108-megapixel main sensor, an 8-megapixel lens, and a 2-megapixel secondary sensor. The handset is likely to also feature a 16-megapixel front-facing camera. The smartphone could pack a 4,890mAh battery with support for 67W fast charging.

The Realme 10 series are scheduled to launch in China on November 17.

The Realme 10 4G will also come with a full-HD+ Super AMOLED display with a 90Hz refresh rate and will be powered by a MediaTek Helio G99 SoC.

Jasmin Jose is a sub-editor at Gadgets 360. She has directed investigative documentaries, PSAs, and video features covering arts, culture, science, and general news in the past.  She believes in the power of the Internet and is constantly looking out for the next new technology that is going to transform life on earth. When not doing things news, she can be found reading fiction, physics or philosophy, plucking berries, or talking cinema. Write to her at [email protected] or get in touch on …More